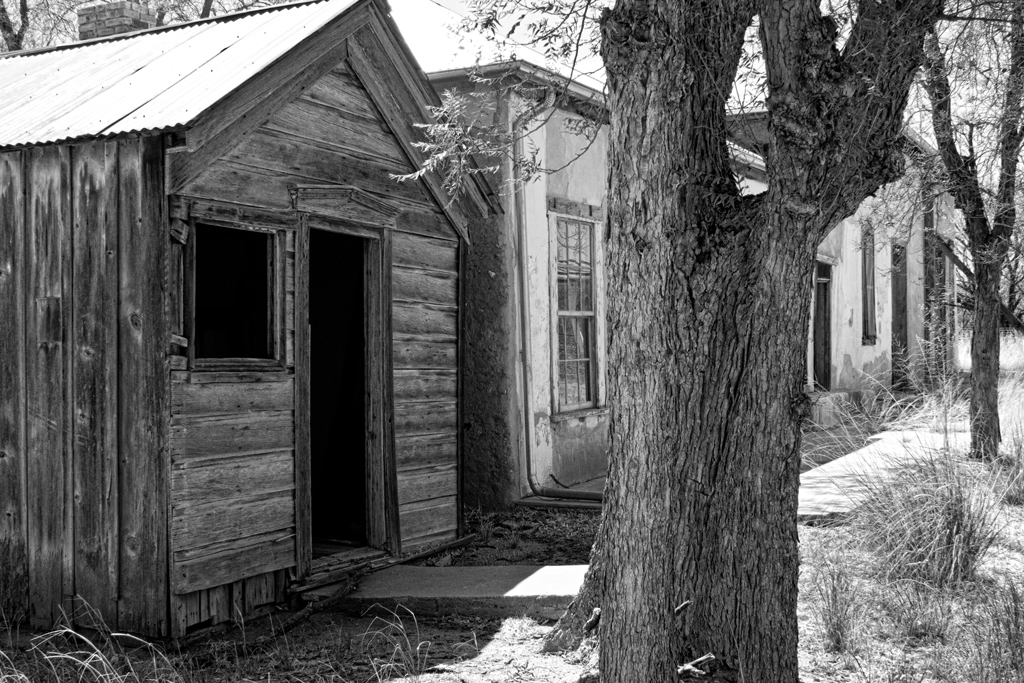 Fairbank ghost town (aka Fairbank Historic Townsite) is about a 20 minute drive from Tombstone. It is located along the San Pedro River within the San Pedro Riparian National Conservation Area. Fairbank was established in 1881 as a depot for the railroad. The town was named for N.K. Fairbank, one of the railroad financiers.

At this time, Tombstone, with a population of about 15,000, was one of the largest cities in the West. But the railroad did not arrive in Tombstone until 1903.