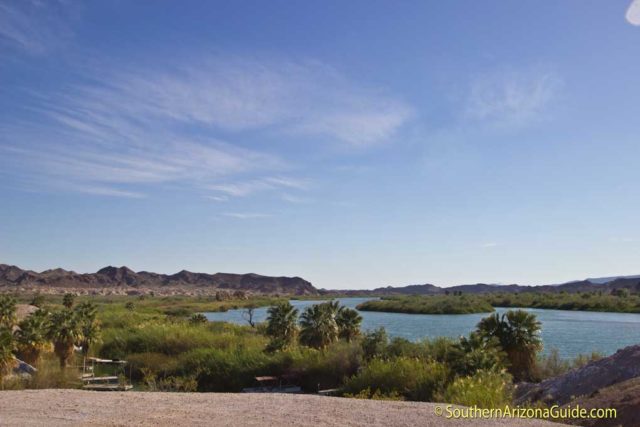 While we passed Kofa National Wildlife Refuge while heading north to Castle Dome, it has neither a visitors’ center or a river. The most visited place in this refuge is home to Arizona’s only Native Palm Trees. Ann, a volunteer for the refuge whom I met on a hike in Brown Canyon tells me that there are several fascinating destinations within this large refuge, but it would take some time to visit them all. It is also a management area for the nation’s fastest animal, the Sonoran Pronghorn. Visiting KOFA will come another time.

Imperial was the only Refuge that we visited this trip. Here is what we found. 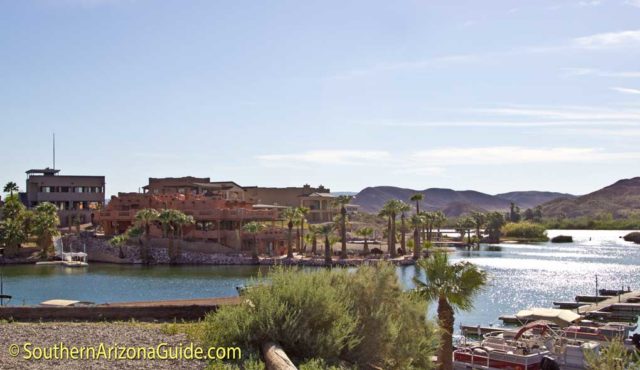 Heading towards the Wildlife Refuge, we first stopped at Martinez Lake, a surprising little lake full of beautiful homes and not so lovely shacks at a place called Fisher’s Landing. Fisher’s Landing has a Mercantile and a restaurant, although I cannot tell you anything about either. We were just amazed it was there. A “Hideaway” for sure. 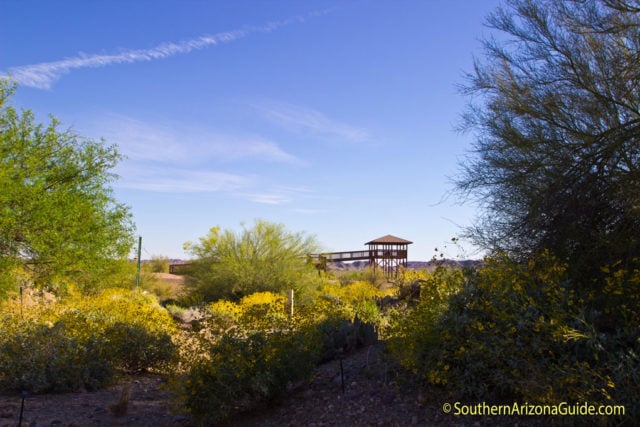 From Fishers Landing we headed north towards the Imperial National Wildlife Refuge Visitor’s Center. On the way, there are several observation points to stop at. From these points you may see reforestation efforts to bring back the cottonwoods, removed by deforestation and lack of water due to the dams on the Colorado River.

By the time we reached the Visitor’s Center, they were ready to close the gates. We did not realize that the center closes at 4, not 5pm. When I found the door locked, a nice Ranger came out of the Visitor’s Center and pointed out to us the more interesting places to visit on this short side trip to the refuge. 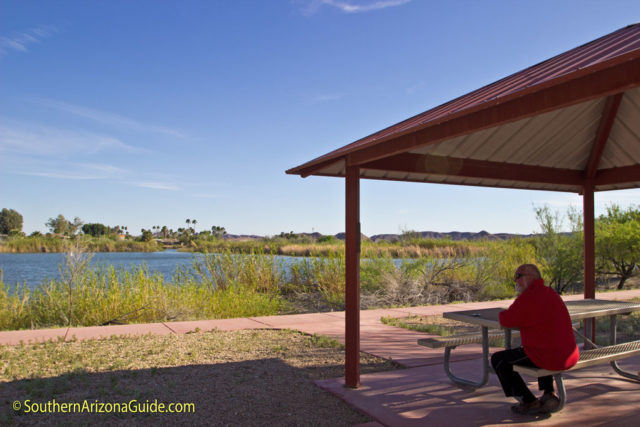 Outside of the gated area, we headed south to a picnic area on the water, looked for ducks and critters while enjoying the afternoon light and a glass of wine. 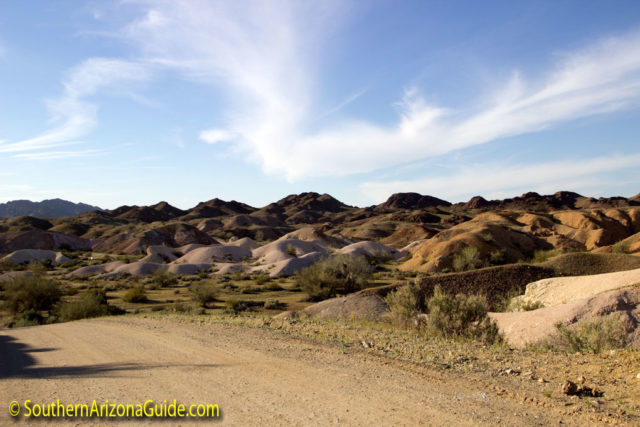 From there we headed up north a couple of more miles to the Painted Desert Trail, a 1.3-mile hike into the wilderness. I am sure it is quite a sight in just the right light, but Zion it is not. As it was getting late, I skipped the hike but will keep it in mind for the next time. Ann says it is quite beautiful out there.

Any further travel north on this road should be via 4 wheel drive. We headed on to Yuma for dinner after an interesting day of sightseeing.

You may be interested in watching this video about Desert Varnish, produced by Mike Foster of San Pedro Video. It was taken at Imperial National Wildlife Refuge.