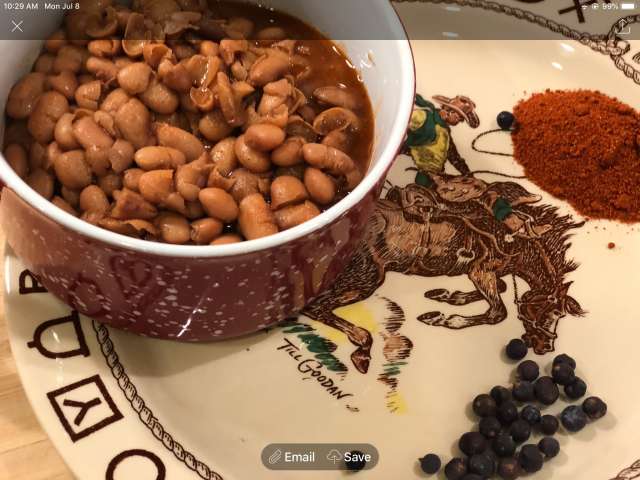 Jean England Neubauer set out to write a family cookbook. She ended up writing a wonderful book of local history, spiced up with family recipes from the Santa Cruz Chili & Spice Co. I received this new book in the mail today. I could not put it down. This is the kind of stuff that needs to be remembered; Stories of family and where we came from. In this book the histories of the Kibbey and Mix families are all here, taking us back 200 years.  And WOW, I had no idea that the little old Chili and Spice Company in Tumacacori had such a rich history, key in the development of Southern Arizona; including Nogales, Tumacacori, Sasabe, and Sonora, Mexico. There is even a familial tie to Washington, DC through Cousin Bessie, the family matriarch.

Most everyone in Southern Arizona knows of the Santa Cruz Chili & Spice Co. just south of Tumacacori National Historic Park in Tumacacori, Arizona, but do you know their story? Much of it is in this book and it starts in 1818 when W.B. Kibbey arrived from England and started a leather company. I will leave the rest to the book to tell. It is a good and personal read. 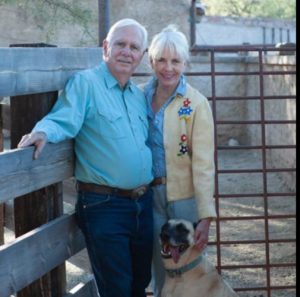 Chock full of family photographs, the Kibbey family lived comfortably in Sonora, Mexico until the Mexican Revolution sent them to Sasabe for their safety in the United States. There are many stories like this salted in between recipes.

The design of the book is a fun collage of photographs, backgrounds, family recipes, and history. It roughly follows a timeline, which I referred to several times.
Eugene England (Gene) who also had an interesting life and who is Jean's dad, purchased the Rock Corral Ranch, aptly named,in Tumácacori in 1931, married Juliet Kibbey in 1942, and the Santa Cruz Chili Company was founded in 1943. They started a chili farm in Amado, made pure Chili Powder and Paste from repurposed military equipment, and sold it in local groceries. They still do today. In 1961 the store on the frontage road south of the National Park as opened. Sometime later, it became the Santa Cruz Chili & Spice Co. when they added other spices to the shop.

Chef Janos Wilder of Downtown Kitchen & Cocktails fame and 2000 James Beard Award winner wrote the forward. The recipes in this book are quite varied, some familiar to me, some new to me. I particularly want to try the Gazpacho Santa Cruz this summer as well as the Chili Cheesecake. I will save the Sweet Potato Molé and Huachinango Santa Cruz Veracruz and Enchilada pie for the cooler months.  There are so many recipes in this book I would like to try. All sound delicious, but then we are in Southern Arizona, close to the Mexican Border. 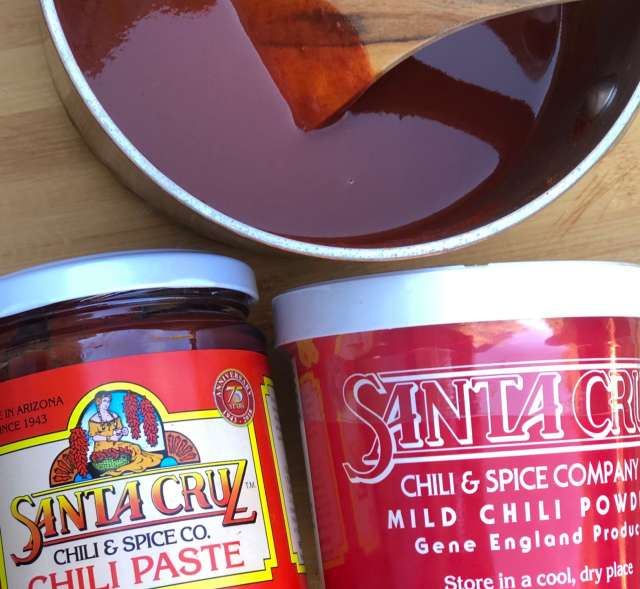 These days, of course, there is a website for the Santa Cruz Chili & Spice Co. where you can purchase spices for some of the delicious recipes inside this book. Most of them include some combination of their Green Salsa, Chili Powder, and Chili Paste. This summer (2020) they are open from 10 am - 3 pm. Bring your face covering, if you go, or order your book and spices online. Shipping rates reflect the employees' time in packaging the goods as well as the postage and the impact of the pandemic. You can also get a book from the website. Support the  Santa Cruz Chili & Spice Co.  It is a Southern Arizona treasure.

Sign up for a talk about history and food by Jean and buy the book! You will get great home recipes with a good dose of history.  Thursday, August 6, at 11 am at: Borderlands Community Alliance.  Order the book online or take a drive down to Tumacacori. They are open Monday - Saturday 10 am - 3pm.