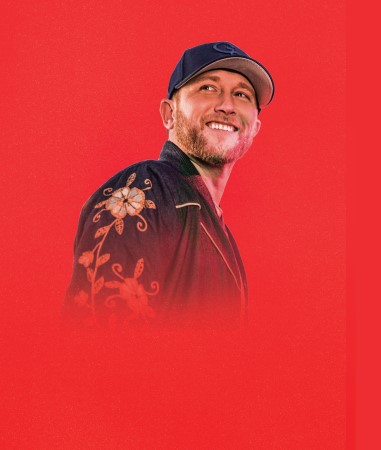 Cole Swindell, one of the biggest superstars in country music today, will be performing at The Events Center at Harrah’s Ak-Chin Casino on Saturday, July 31.

The Grammy-nominated and multi-Platinum country star has racked up nine No. 1 singles and 11 No. 1 singles as a songwriter. His single “You Should Be Here” has over 1 billion in audience reach and his No. 1 hit “Break Up in the End” was named the NSAI Song of the Year in 2019.

In addition to his own music, Swindell has also written hit singles for other country stars including Luke Bryan, Scotty McCreery and Thomas Rhett. Since his debut on Warner Music Nashville in 2014, Swindell has toured with country superstars including Kenny Chesney, Luke Bryan, Dierks Bentley and Jason Aldean. He has also headlined on his “Reason to Drink Tour” and “Down Home Tours.”